I recently watched a talk by Ben Chestnut, founder of MailChimp, recently. Being a longtime fan of the Chimp, I was interested to hear what Ben had to say about creativity and encouraging a creative environment in what seems to be a very creative and successful business.

Two ideas that I really liked: 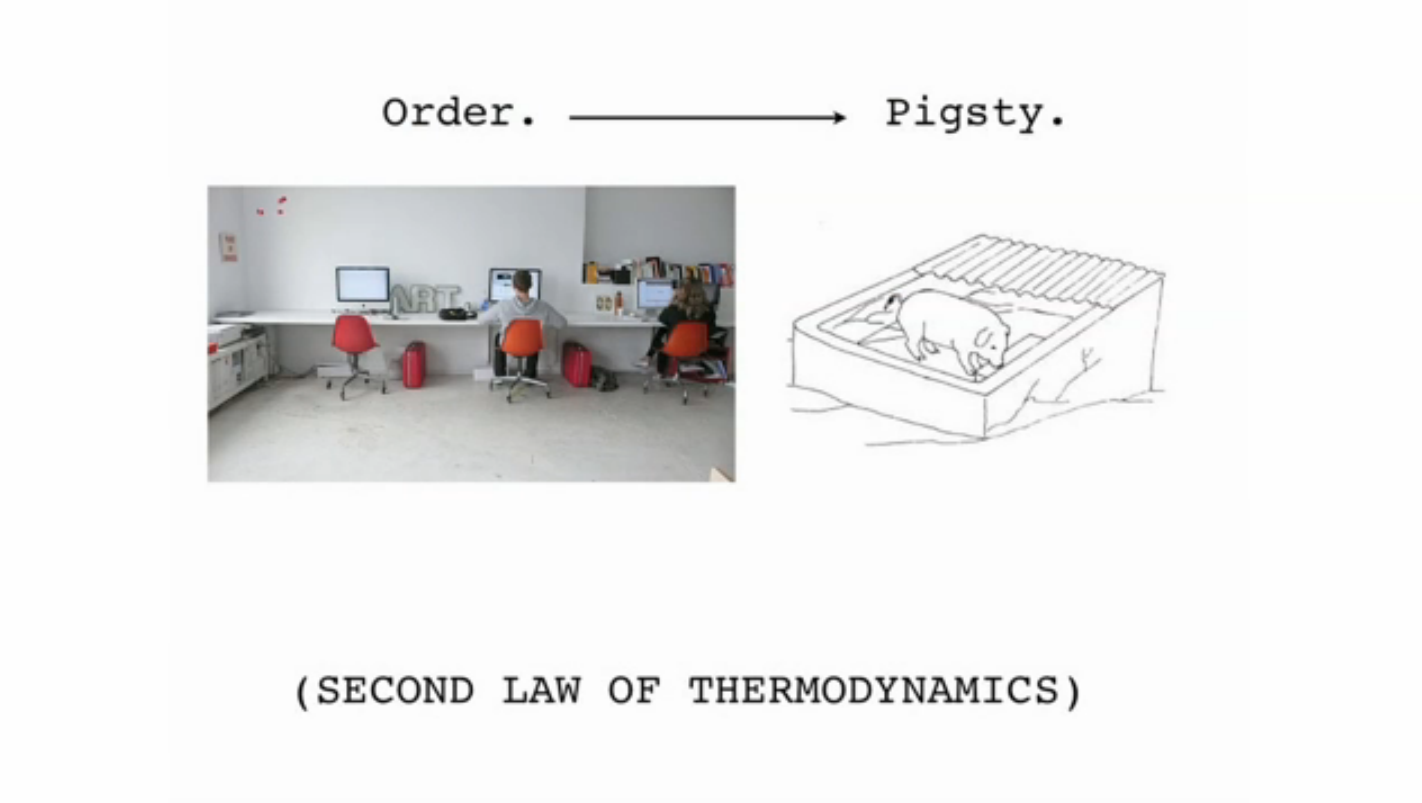 If you have a two-year-old you know this. I think my idea of a good office or a good home is everything clean and in order. But as Ben pointed out, once you let people in, things become a mess. And it’s at that point that work and creativity happens.

Ben talked about how many of the side projects and experiments that happen at MailChimp have paid off. When good ideas and hunches cross-pollinate they can become useful stuff. I’m an “on-task” kind of person, so it was a good reminder that even “wasted” ideas and projects can be useful down the road.

Humans want to create lots of cool stuff, then they want to see other people using that stuff. A lot. – Ben Chestnut