I’m always amazed how quickly, after months of anticipation, Christmas comes and goes each year. November and December are a flurry of preparations and celebrations all pointing to Christmas Day. The Day itself is gone in a flash, after which we all wake up and carry on life as usual.

Maybe early Christian traditions were on to something in celebrating Christmas for twelve days (the twelve after Christmas, not before). Christmas is so packed with meaning, it can’t all be digested and celebrated in just one day.

Here are a few of the things I’ve been reflecting on this Christmas season.

1. We have so much to be grateful for.

One of the most important parts of our Christmas tradition as a family has always been getting together with family. Our family also happens to be incredibly generous. This Christmas, as usual, we were overwhelmed by food, gifts, and lots of laughs.

2. Giving is better than receiving.

The minimalist that I try to be, I’m often in the “give less” camp when it comes to Christmas. Who needs more gifts anyway? What if we’d skip gift-giving altogether? I drag my feet through the Advent season as we discuss how many gifts to “have to” give.

This year I realized that, for all my lofty aspirations to reject greed and consumerism, I was missing the point of gift-giving (and Christmas) all along. The point is giving. Generosity. Instead of withholding gifts from those I care about or giving less than might be expected (doing Christmas “on the cheap”, you know?), why not give more? Give to family, and to the poor, or wherever I thought I could make more righteous use of my hard-earned cash.

This thought struck me only pretty late in the game this season, but I’m writing it here to remind myself for next year. Or hey, I guess you can give gifts any old time, can’t you?

3. Why the heck was Jesus born in a stable in the first place?

So… there was this census, and Joseph had to take his fam back to the place his family came from, right? So this might have been something of a family reunion? I know I wasn’t there, and can’t be the judge, but don’t you think that there would have been some distant cousin that could have opened their home to Joseph and his very pregnant Mary? I mean, what were they doing having to knock on hotel doors in the first place?

Or do you suppose his family (assuming, again, that he had family there) didn’t exactly approve of his bride-to-be being pregnant? (I’m sure the “impregnated of the Lord” excuse didn’t fly too well…). I guess we’ll never know what exactly went down, but it seems like Jesus’ birth story is a pretty juicy one.

I was reminded from this story that while we go about our eating and celebrating, there are those on the outside, in the cold and the dark, who should not be forgotten, particularly in this season. (Later, when Jesus was giving his “whatever ever you’ve done to the least of these” talk, he probably also said, “I’m talking to you, uncle Sam!”).

The whole story is also a reminder of how God has a way of making pretty beautiful things come out of sketchy, scandalous, unjust, imperfect situations. Pretty awesome.

Whether your Christmas celebration is over or is just beginning (by the Christian calendar we’re only on day 4, baby!), I hope this season is filled with warmth and hope for you and your family. 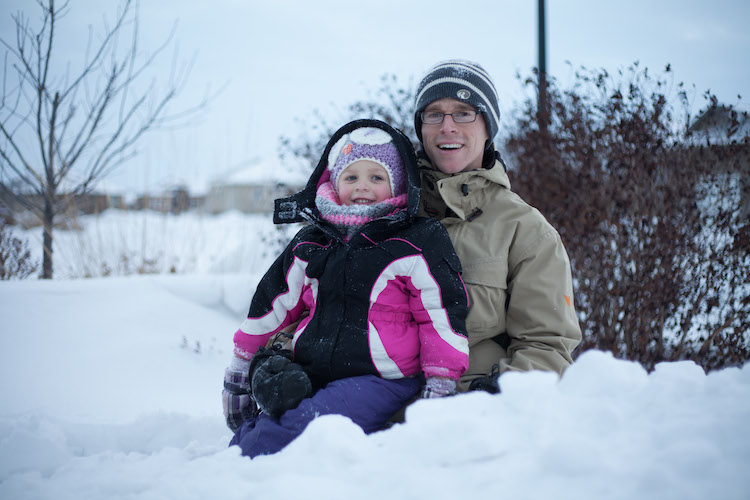