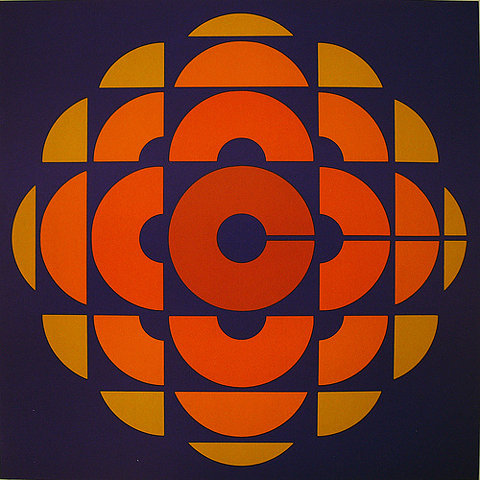 Recently I’ve been checking out Burton Kramer’s design work. NYC-born, Kramer  trained in graphic design in the USA, but spent several years in Switzerland (during the hay-days of Helvetica). He later moved to Toronto, where his modernist style became hugely influential in the Canadian design world.

Probably most well-known for his iconic 1974 CBC logo design (left), a variation of which is still being used today, Kramer “helped develop a uniquely elegant and confident Canadian look” in Canadian design.

I love his simple, iconic and often geometric designs. And though I hadn’t heard his name until recently, his designs are recognizable to every Canadian and are intertwined with Canadian culture. It’s for this reason that Kramer recently received the Queen’s Diamond Jubilee Medal for contributions to Canadian culture & the public good.

Below are a few pages from a book recently published about his identity work, Burton Kramer Identities, which is officially on my wish list. Below that, the trailer for a documentary being developed about his work. 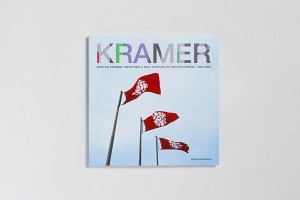 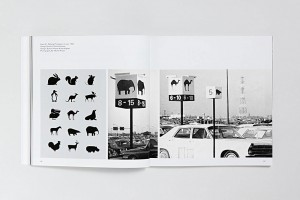 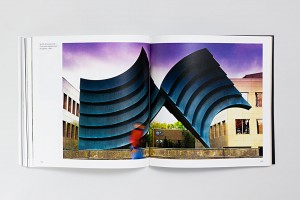 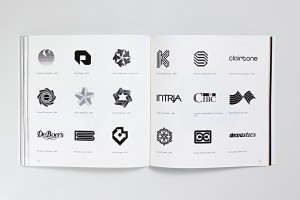 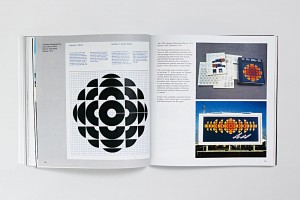