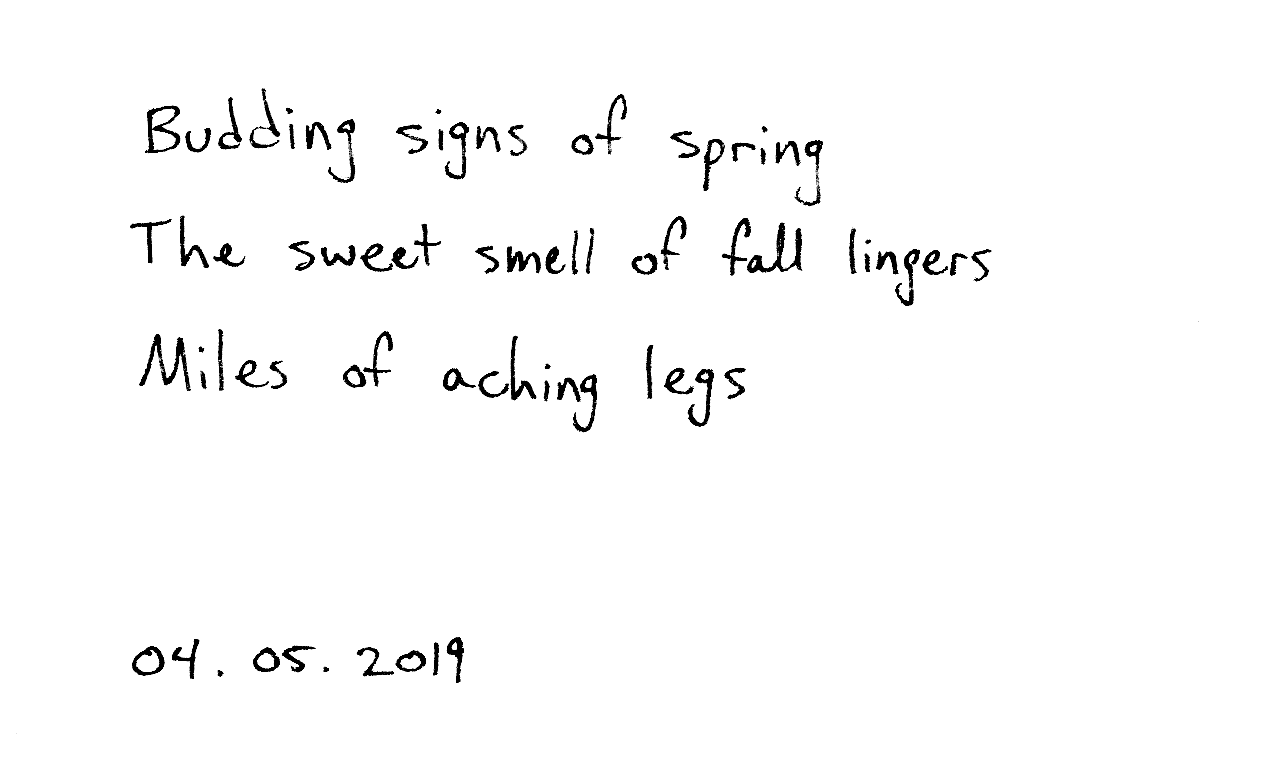 One year ago, in the midst of training for my first marathon, I heard about some crazy people who’d run 50KM – 8KM longer than a marathon! – in the Spruce Woods on the first weekend of May.

At the time, a marathon was an impossibility in my mind, what did these folks think they were doing running more than a marathon? On trails through the woods no less!

Yet, the allure of the trails began to draw me in. One year later I found myself signing up for the Oxbow 50K myself (along with a few other crazy friends), and finished the race last weekend.

Here are a few things I’ve been chewing on in the week following the race.

Yes, this is common sense for most people, but now that I’ve experienced it first hand, I can confirm. It’s not easy to keep climbing hills when your calves are screaming. It’s not easy to keep moving forward when all you want to do is stop. Despite my training for the race, I had no idea what to expect when I toed the line for my first ultramarathon.

Interesting thing about the word “oxbow”, which should have tipped me off sooner. An oxbow is the word for a U-shaped bend in a river. If you look at the course map, you’ll see that we followed the meandering Epinette Creek and the oxbows of the Assiniboine River.

So this all made sense.

But “oxbow” has another meaning, which might be more meaningful in this case.

An oxbow is also the name of a yoke that you’d use for a team of oxen. Something like this: 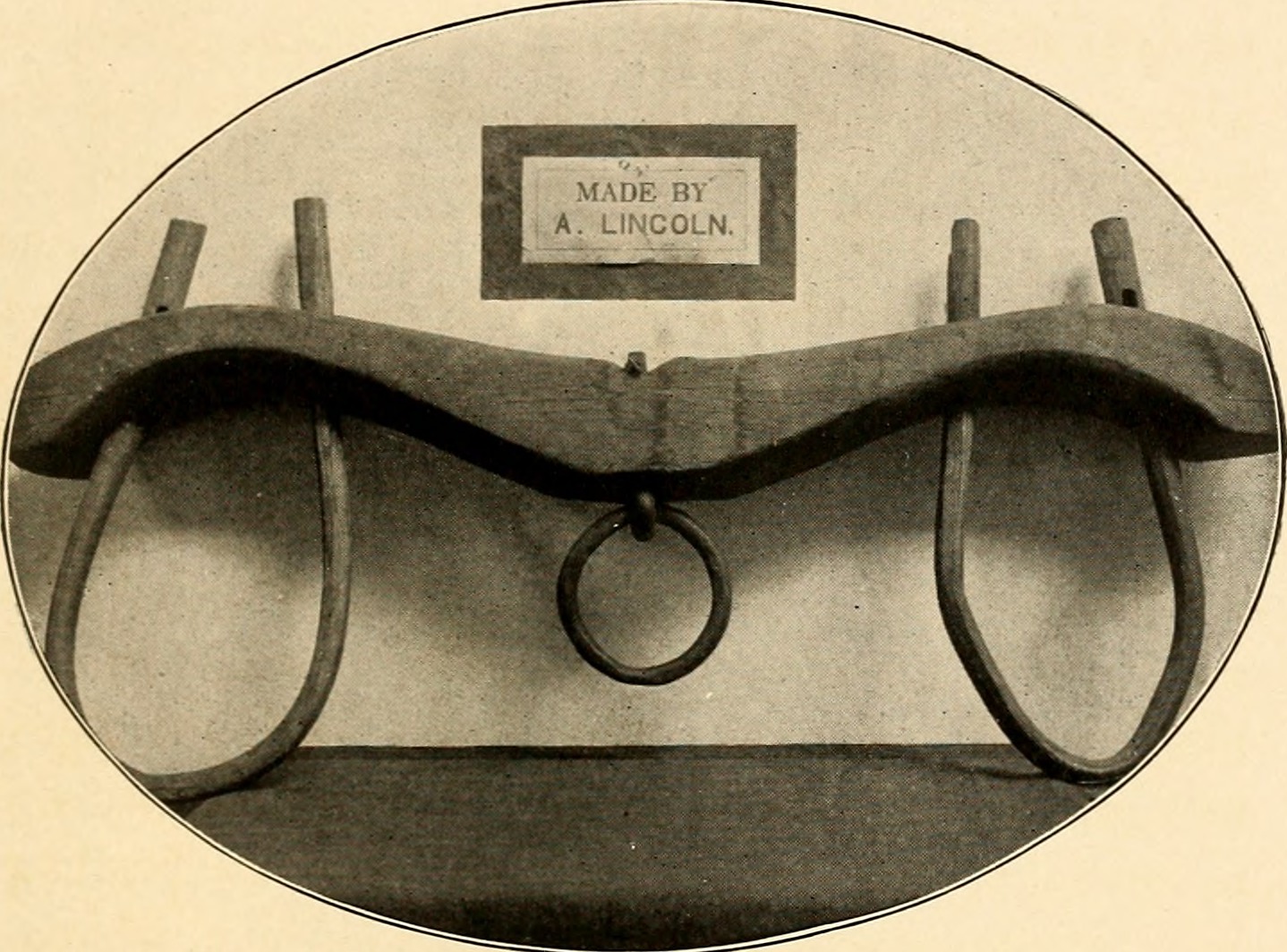 I think this is also fitting for how one feels around 2/3 of the way through a 50k. There are hundreds of reasons to stop running when you’re tired. Lots of time to question why we woke up before 5am and drove 2.5 hours to suffer in the woods. But the challenge is to find a reason to keep going.

Fortunately in this case, the quickest way home once I was halfway through was to keep going. So I did.

Running 50 kilometres is a transformational experience.

There’s a flip side to doing anything hard that pushes you beyond your limits. The experience changes you.

As my friends and I prepared for this race through the winter, we didn’t talk about it so much in terms of a “race”. Having no idea what to expect, I had no illusions of winning the thing (though one friend ended up doing just that).

Instead we talked about the race with words like “adventure” and “challenge”. This was about competition, but about pushing personal limits and exploring a new corner of Manitoba. 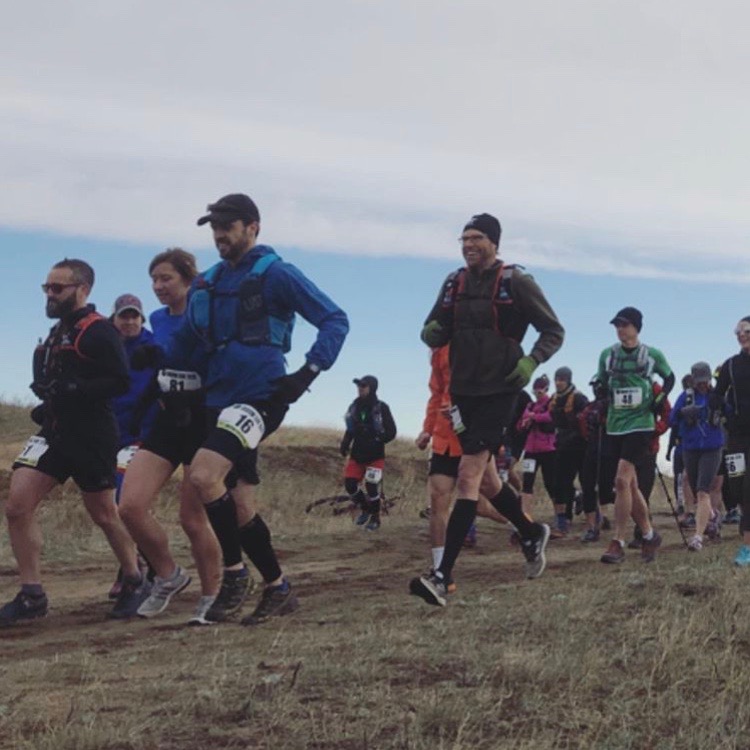 As we set out into a chilly morning on Saturday morning, there was an feeling of “pilgrimage” in the air as well. We were going out on an adventure into the unknown, and would come back somehow changed.

“Run for 20 minutes and you’ll feel better. Run another 20 and you might tire. Add on 3 hours and you’ll hurt, but keep going and you’ll see—and hear and smell and taste—the world with a vividness that will make your former life pale.”
– Scott Jurek, Eat and Run

You know me, I’m all for tuning the senses and connecting with the land through physical activity, but I’ll admit, I didn’t feel very zen in the later stages of the race. At least not in the moment. But I do agree with Jurek that something happens when you’re hurting and tired, but push through it. And it’s this “something” that will keep drawing me back to these kinds of experiences.

Big thanks to Greg, Gord, and Kayla for sharing this experience, and to all the new friends I met along the way. Here’s to many more miles of trails (after a little rest). 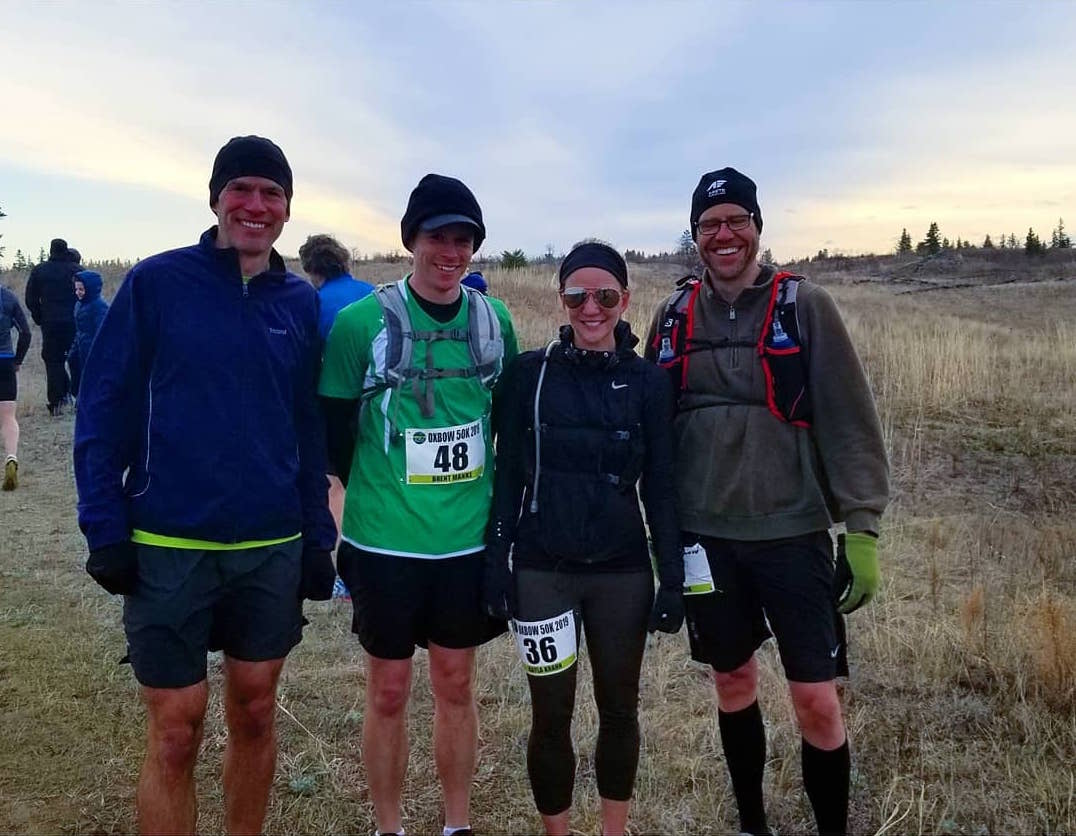