At 4:29pm I stepped outside on my way home from work, watching as the sun set behind the gray winter sky. The overcast sky muted the moment in a way that made the daylight’s recession almost imperceptible.

The night had silently begun, and with it, just as unassumingly, had our run. 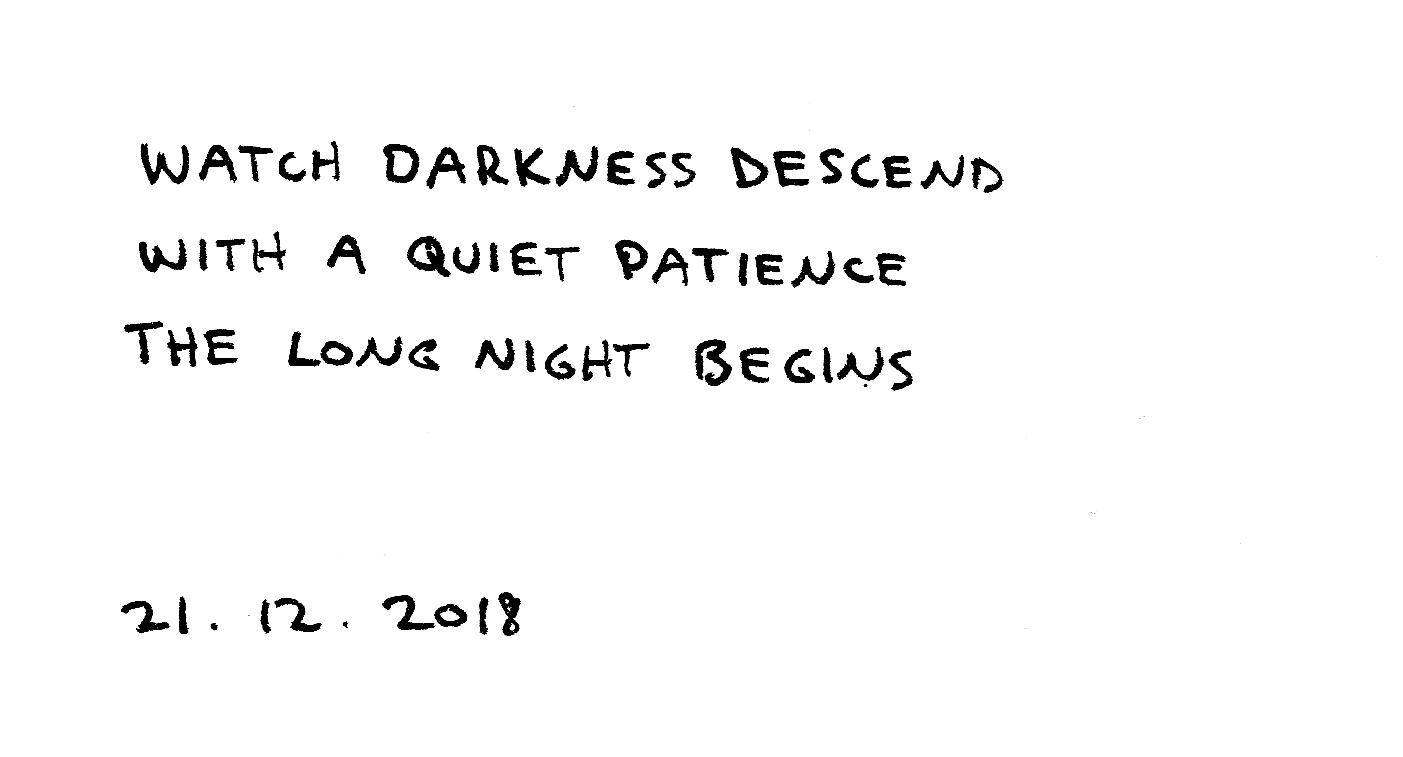 The Longest Night Run was a virtual relay through night of December 21-22, the longest night of the year in the northern hemisphere. The idea for the run was sparked by a desire to support our friends going through a dark season of life. You can read more about the run here. By the night of the run, over 100 people had signed up to take a 30-minute shift between sunset (4:29pm CST) and sunrise the next morning (8:24am CST) to complete the 16-hour relay. Friends, family, and the running community in our province and location across the globe were combining efforts to encounter the darkness, and symbolically, support our friends’ journey through the darkness, together.

On the Friday evening of the 21st, the day slowly gave way to the darkness the evening hours ticked by. Weeks of anticipation for this night had tuned my senses to notice this changing light in a fresh way. Darkness approached slowly, patiently, and almost warmly, capturing my attention as rarely a night had before. 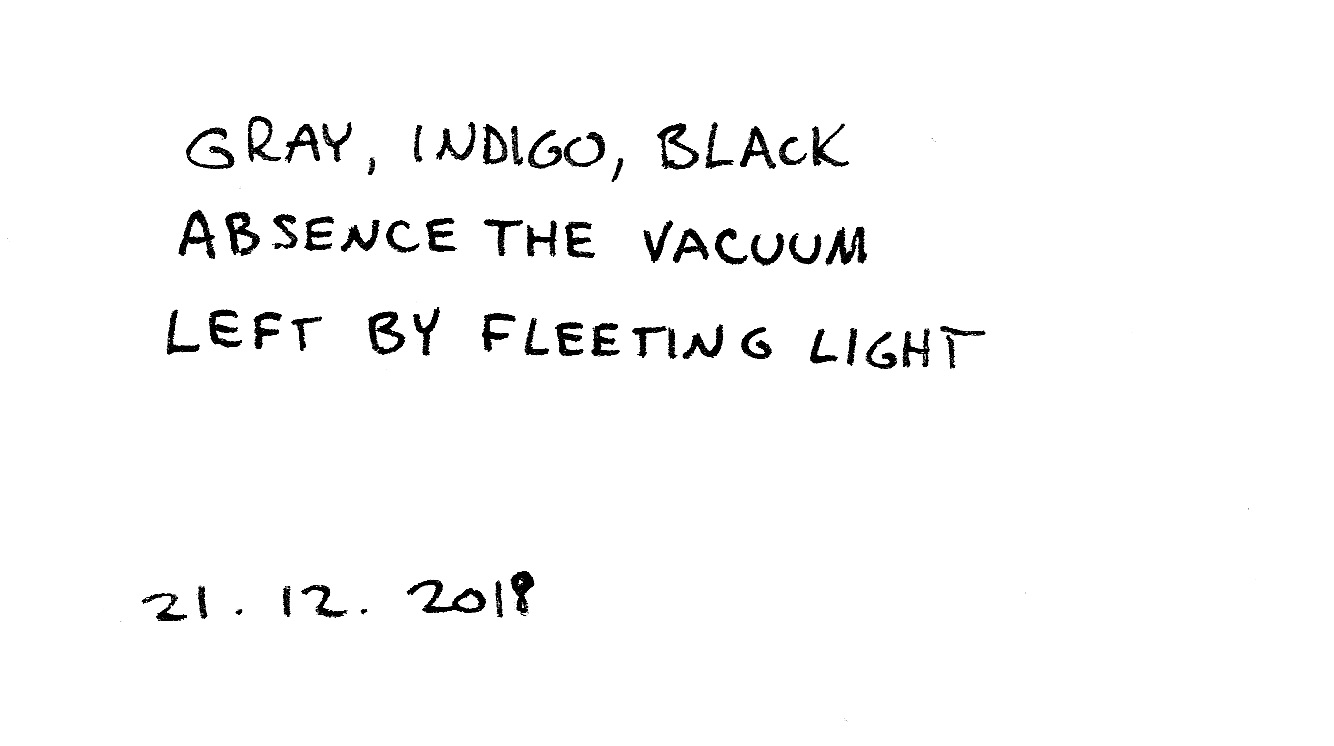 Running and prayer become like breathing. You’re not thinking about what you’re doing, or that you need it, but it’s just happening. And it’s great when other people are involved with it, because they’re breathing with you.
– Dustin Martin, [Sacred Strides](https://vimeo.com/283490560)

Then the photos started coming in.

As relay participants completed their runs, many posted photos and posted them online. Digital footprints, evidence that the run had indeed begun. The event was “virtual”, with no defined course and no physical baton hand-off, which it could have made for a lonely experience for each runner (which might have been appropriate as well), but the digital space allowed us to feel connected.

“It’s a beautiful night (save for the south east wind), be encouraged“, Stefanie reported.

Others, like Christine, turned to poetry to express the poignancy of the night, “…Wind in my face / Prayers in my heart…”

Some participants encountered other Longest Night Run runners during their shifts (because who else would be crazy enough to be out running or walking late at night?) The sense of community was evident in photos of strangers who’d become friends, taking selfies together.

We had one friend drive 90 minutes to join us for a middle-of-the-night slot. The community came together to run, pray, and breathe together.

A Night Made Holy

Stepping out into the darkness of night at my appointed time of 4:30am, I was surprised to find that the cloud cover reflected the city lights to reduce the darkness considerably. And the snow was falling, making for an absolutely beautiful night. Quiet, on a fresh layer of white.

Footprints of running shoes, some disappearing under the snow, had been left by “our people”. I had set out on my own, but I was not alone. 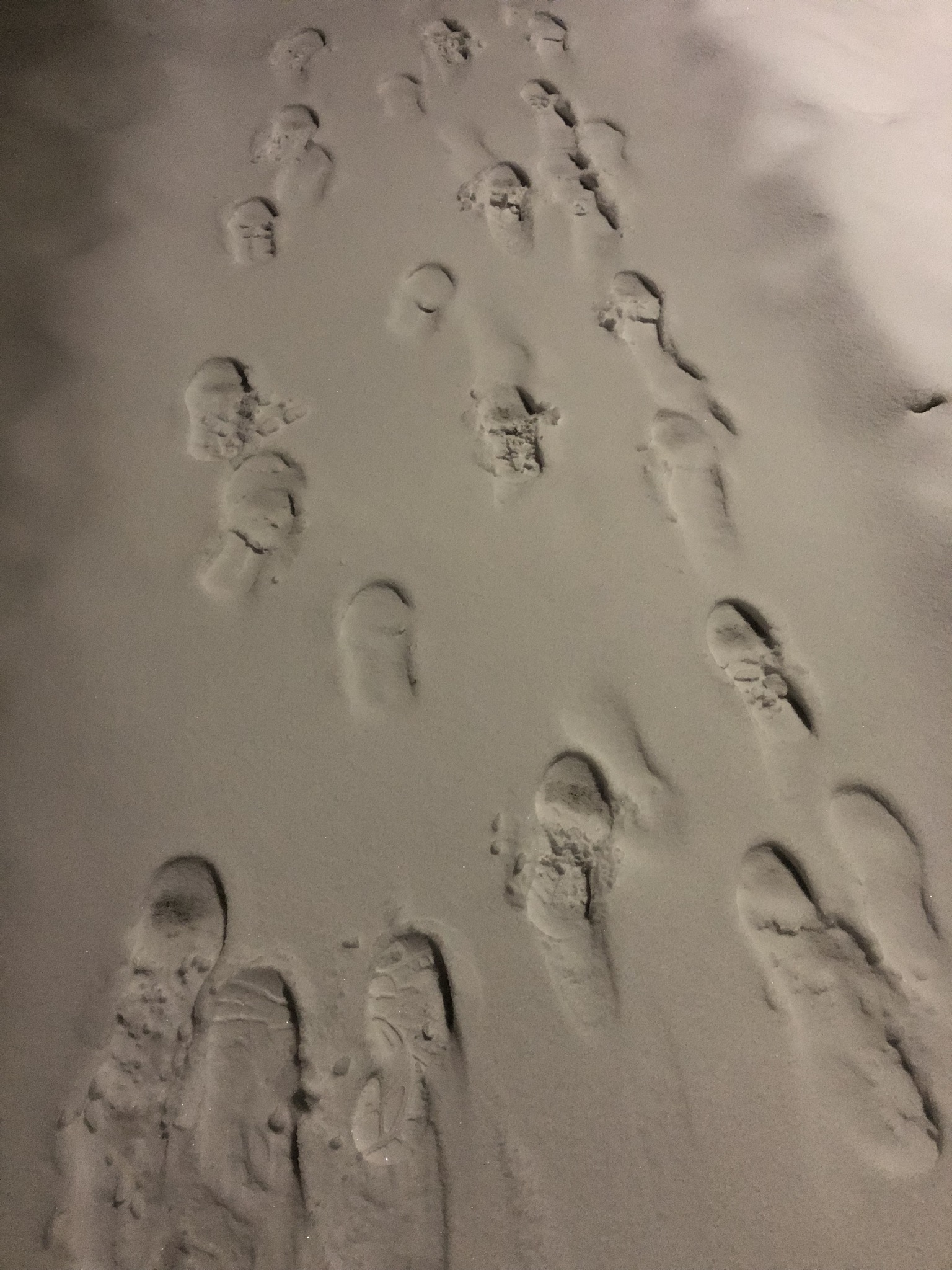 Participants mentioned afterwards that this night was special, memorable, even holy. What made this night significant for those involved? Was it the purpose behind our run, that we were running for friends that we cared for deeply? Was it the perfect temperature and the softly falling snow? Or was it the community that united efforts to make the night something larger than any one of us?

Yes, probably all of those things contributed to make the night special.

Throughout Christmas celebrations the following week, whenever we sang songs about a “holy night”, remembering an ordinary night made holy years ago, I also thought back to The Longest Night Run, an ordinary night that became something more. 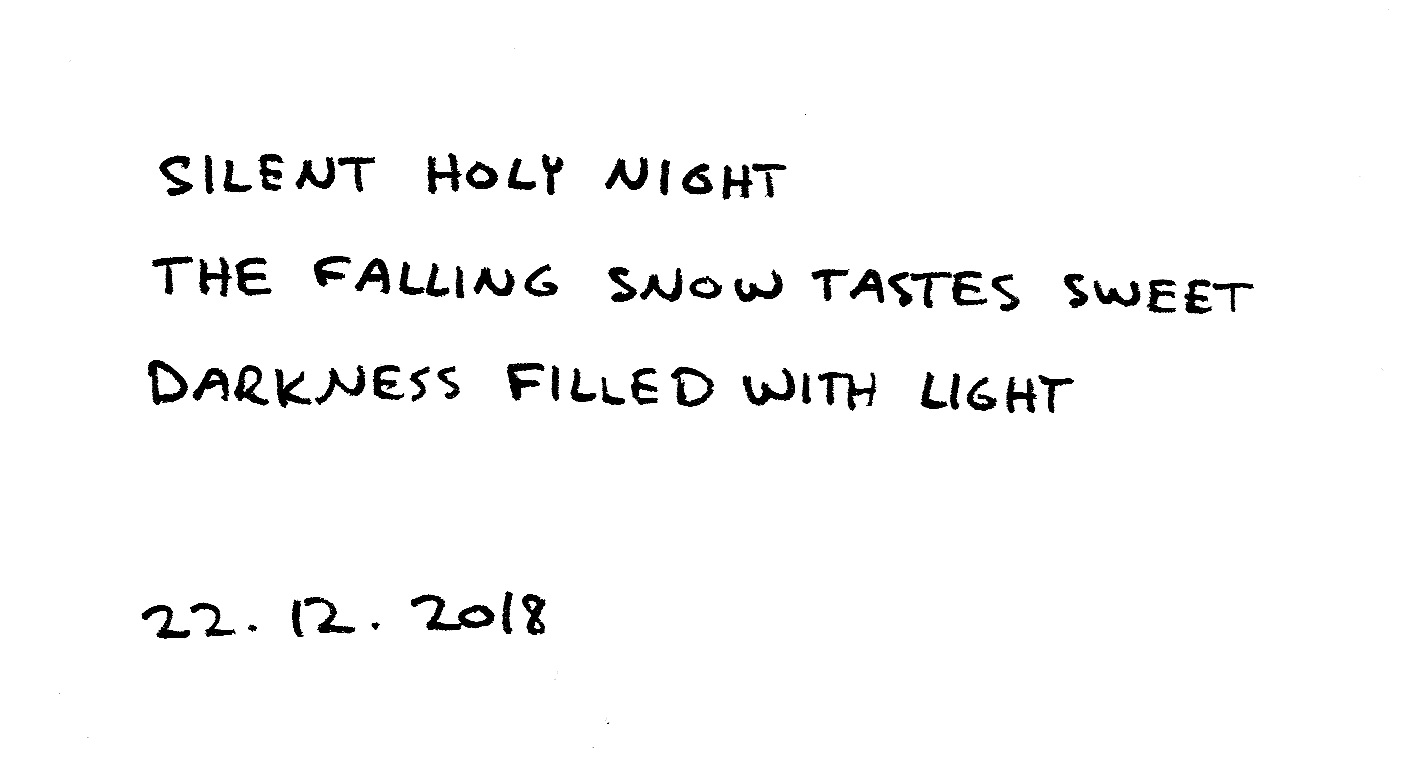 One runner said later that he would remember that night for a long time, a feeling that was probably shared by us all.