How to Sell Your Idea

One of the most difficult parts of bringing a new idea to life often isn’t coming up with the idea itself, it’s getting others on board. Just because your idea makes perfect sense to you doesn’t mean that anyone else will instantly get it. Helping people cross that bridge requires a lot of effort from you.

In his book How to, Michael Beirut perfectly describes the challenge of any designer or “idea person”.

When I graduated from design school, I thought that a great idea should sell itself. Not true. It turns out coming up with the right solution to a design problem is only the first step. The next, crucial step is convincing other people that your solution is the right one. Why is this so hard?

First, while sometimes we’re fortunate enough to have a single strong-minded client, often we have to persuade a group. And the more important the project the bigger (and more unruly) the group. Second, the correctness of a design decision can seldom be checked with a calculator. Rather, it relies on ambiguous things like intuition and taste. Finally, any good design decision requires, in the end, a leap of faith. To bring our risk-adverse congregations to salvation, we often have to transform boardrooms into revival tents.

Selling a large organization isn’t easy (can you imagination all the stamps of approval required within an airline as large as United?), and Bierut goes on to show the amount of attention and energy they spent in crafting a presentation that would convince all parties of the power of their idea. Their efforts were rewarded, and we all recognize the (now defunct) Ted brand.

The difficult part in the world of ideas isn’t generating them, it’s selling them. 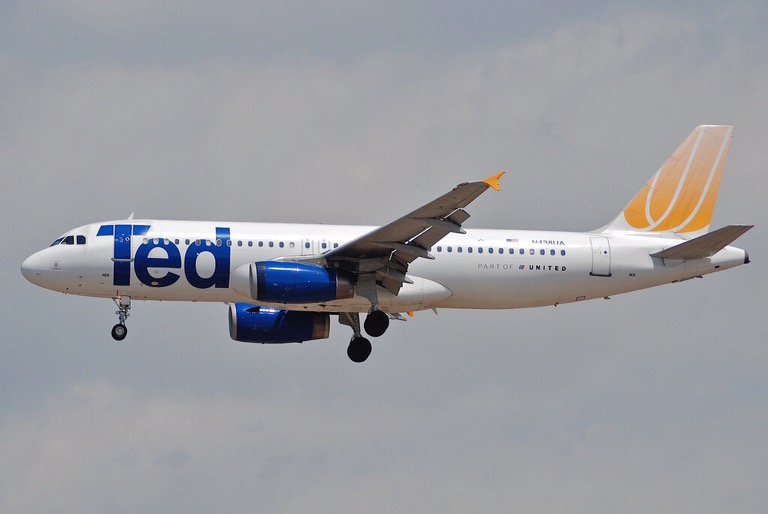