When most of us think of a leader we think of the trailblazer, the person at the front of the pack, leading the way.

That’s how I’ve usually thought about leadership as well. The leader needs to stay out in front, do most of the talking, and shoulder the weight of the team.

The problem with this concept of leadership is that this isn’t always the best way to lead a team. It hinders the team’s growth, and puts our leaders in a vulnerable, lonely, and unrealistic position of always having to stay out in front. It also limits leadership roles to the classical leader-type personalities who fit this kind of trailblazer mold.

Fortunately for the rest of us, there are other, sometimes more valuable, ways to lead a team. All you need to do to see what I mean is watch Count Basie play.

“What you don’t play can be more important than what you do play.” 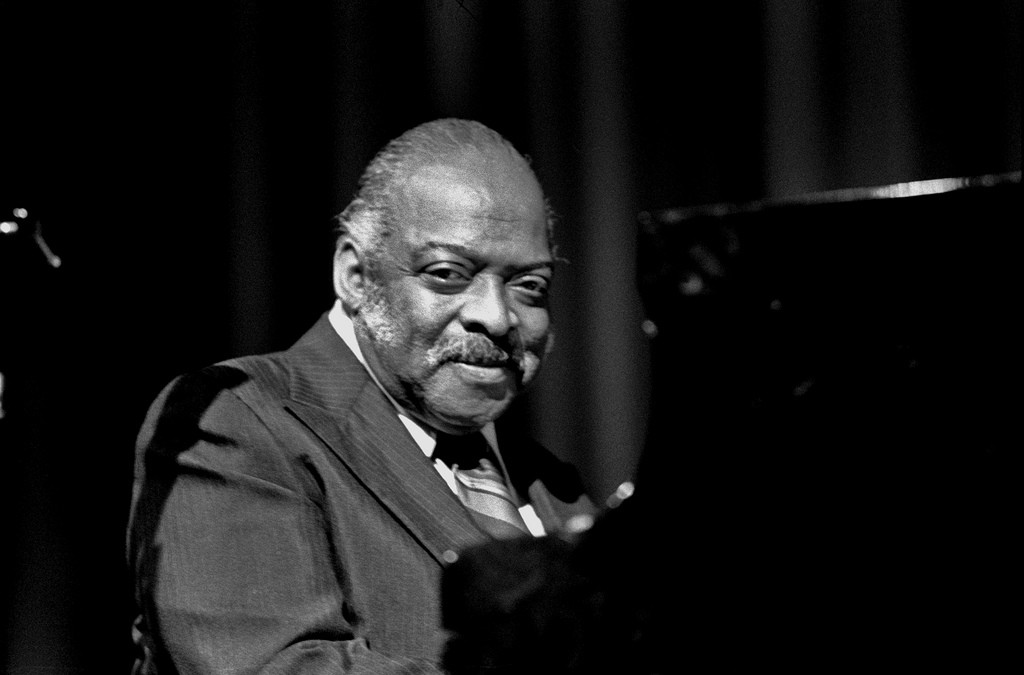 Count Basie, the great jazz pianist, was famous not so much for the notes he played while leading his band, but the notes he didn’t play. He was perfectly content to sit in front of the keys in silence, letting the band carry on. Then he’d add three notes at just the right moment, and they would complete the song.

One of his band members once said, “Count don’t do nothin’, but it sure sounds good.”

The performance below is a beautiful display of Basie “doin’ nothin’”. Watch how he starts the song, notice how many times his hands are not even on the keys, and how he listens to his fellow musicians. And if you jump to 3:45, watch how one perfect-placed note can sound better than 20.

Isn’t that awesome? The way the Count’s not playing, but standing up, laughing, and not even playing the last chord of the song? Cracks me up every time!

If his band wasn’t called the “Count Basie Orchestra”, you probably wouldn’t be able to pick him out as the leader in this band. From the way he plays, you get the feeling that Basie was a quiet leader. The kind of guy who spoke only when necessary, with no urge to fill the air with meaningless noise.

The right word at the right time—beautiful!

Playing in the Pocket

Then there was the place we all wanted to be: in the pocket. To say you’re playing in the pocket just feels right, doesn’t it? That’s where you’d be playing right on time, grooving, in perfect sync with the other musicians in the band, and with the song itself.

Leaders and people who have (as Gordon MacDonald would put it) a “driven” personality tend to lean towards the front of the beat. Straining to push the song forward. What these people don’t realize is that quite often, the song doesn’t depend on them as much as they think it does.

What the Count teaches us is the power of leading from the pocket.

When you listen to the Count play, he plays as though the song doesn’t rely on him. Even though it’s the “Count Basie Orchestra”, the Count doesn’t lead by playing in front.

The music is already playing. He simply joins in.

Are you a “lead from the front” kind of person, or do you listen for your place in the song?

Let us be silent, that we may hear the whispers of the gods.

Several years ago I went on a two-month missions outreach to Monterrey, Mexico with a group of fifteen young people. I was the leader of the team, my first leadership role of this magnitude, and it was all incredibly stressful.

All the details of travel, housing, finances, ministry, I was the main liaison and I took the responsibility quite seriously.

About ten days into the trip, I was talking to another team member, and we got to talking about how the trip was going. I asked how he thought I was doing as a leader.

This surprised me, but was precisely what I needed to hear.

For ten days, plus the months leading up to the trip, I’d been nudging the front of the beat, pushing the team ahead, as though the song relied on me getting in front of each note.

As my teammate’s words sunk in, a weight fell from my shoulders, and I started to be able to hear the song that was already being played.

The song didn’t rely on me. I could simply join in.

If you’re a leader, remember to take a step back, take your hands off the ivories and listen to the song that’s already being played. You might find that the song isn’t relying on you alone. And you might discover that when you take a moment to be silent, the notes that you do play are precisely what’s needed to bring the whole song together.