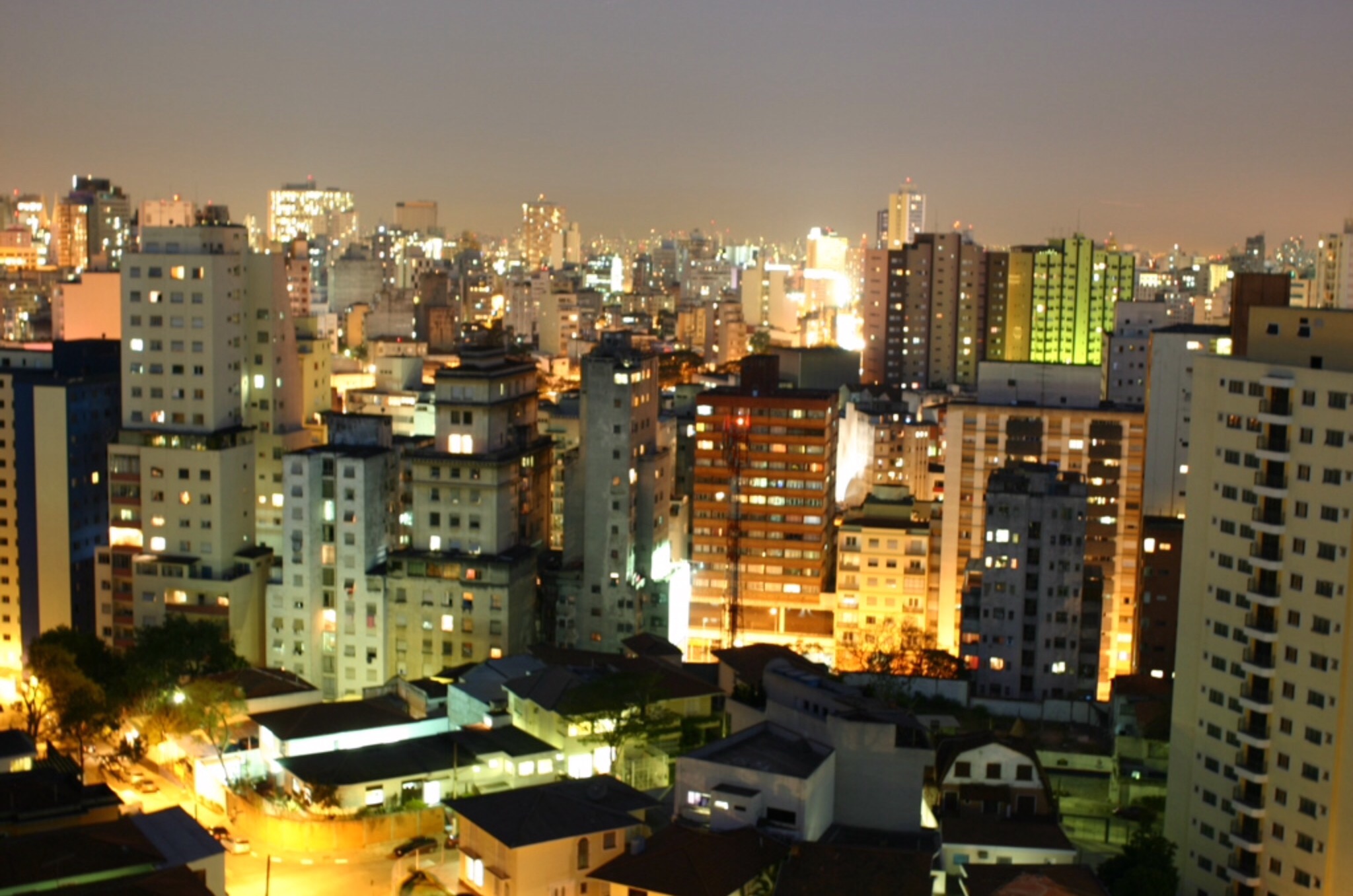 See São Paulo’s skyline and you’ll notice one key missing feature.
There are no billboards.

Nearly 10 years ago – at the protest of the advertising industry and general approval of its residents (and minimalists everywhere) – São Paulo banned outdoor advertising. The city’s outdoor ad landscape was out of control at the time, so to clean up their city, Lei Cidade Limpa (Clean City Law) was introduced, with businesses facing hefty fines for failure to comply.

São Paulo is a very vertical city. That makes it very frenetic. You could not even realize the architecture of the old buildings, because all the buildings, all the houses were just covered with billboards and logos and propaganda. And there was no criteria. And now it is amazing…

Pulling down the city’s 15,000 marketing billboards and 300,000 over-sized business not only revealed the hidden architecture behind the signs, but unveiled structural problems and even entire communities of people, like the favelas (shanty towns) previously hidden from view by the clutter of billboards.

Seeing before and after photos of streets turned bare, I found myself asking practical questions like, how would customers find a particular business without big signage? How would a business attract new customers without the aid of advertising?

Your city’s advertising landscape probably isn’t as cluttered as São Paulo’s, and there are probably better regulations in place to keep them in good taste and appropriate density for the area. And while designers often bemoan the “necessary evils” of the ads that pay their bills, there’s often a place for good advertising.

But it’s also interesting to ask the question:

If traditional advertising wasn’t an option, how would my business get noticed?

Is my product remarkable enough that it would be talked about, even without the help of billboards? Is my service so incredible that people would spread the word on my behalf? Does my whisper get listened to?

Incidentally, it’s only once you can answer “yes” to some of those questions that your advertising can be truly effective.

Check out Tony de Marco’s stunning collection of photos of the city and read more about Lei Cidade Limpa at 99% Invisible.