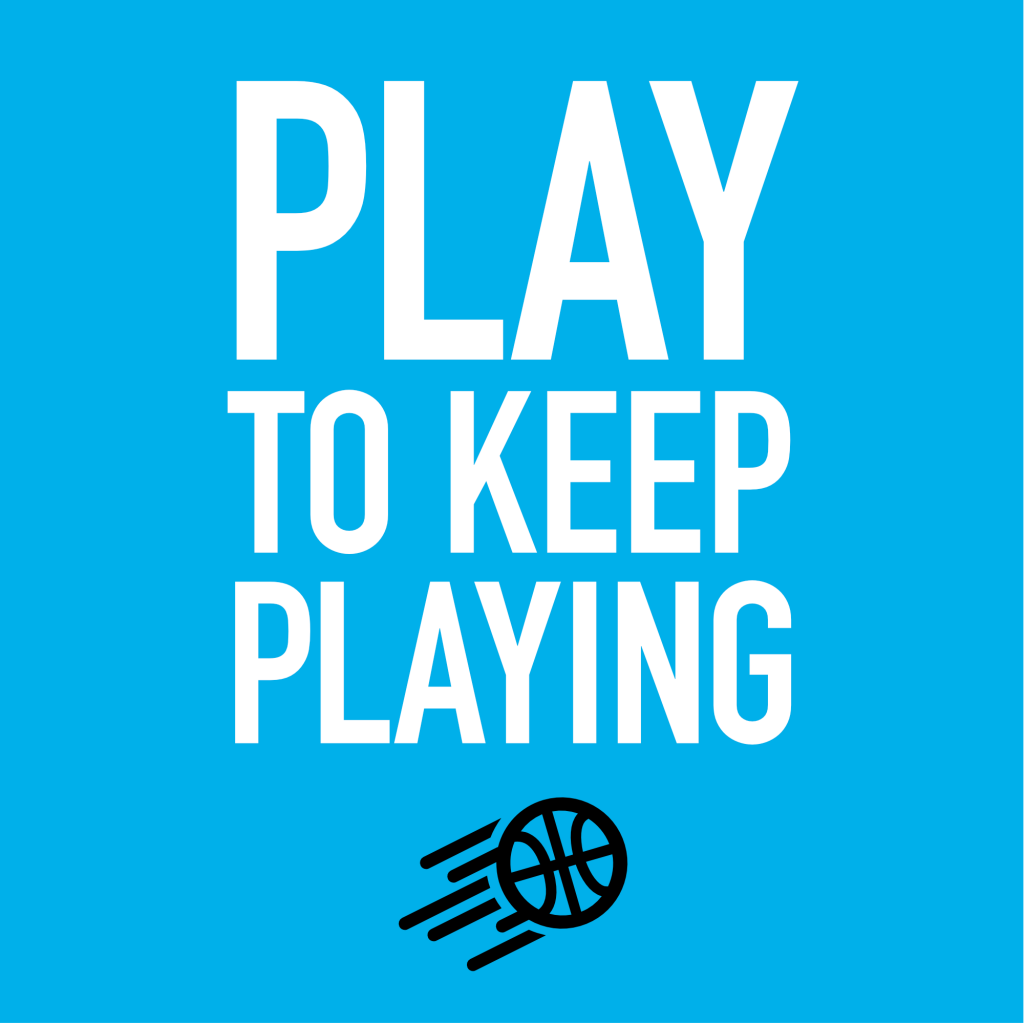 In his speech this morning to the Live2Lead audience, Simon Sinek outlined the difference between finite and infinite games (an idea Seth Godin has also talked about, and was originally introduced by James P. Carse).

A finite game has agreed-upon rules, fixed boundaries, players, goals, and an end. A basketball game always ends, and it’s clear who the winner is.

An infinite game, on the other hand, has rules and boundaries, but doesn’t have an end. The goal is to keep playing. In fact, the rules might change throughout the course of the game in order to keep the game going.

Sinek, speaking in the context of business, argued that while we often treat business like a finite game, it is actually an infinite one. We talk about “beating the competition”, which is finite-game language. But in an infinite game, this vocabulary is ridiculous, as there is no end and everyone might be measuring “winning” by different standards. He argued that businesses who understand the game they’re in last much longer than those playing the finite game, even though it might not always look like they’re winning in the moment.

I think I often view a lot of things as finite games, from my career, to parenting, to even lifestyle. I end up running around anxiously trying to keep pace with others who I think are my competition, even though none of these are finite, or “winnable” games.

Playing an infinite game sets our sights further to the horizon. By focusing on the long game, we can start to plan for longevity rather than quick wins. We can focus on why we’re doing what we do (thanks again, Simon), and intentional steps to follow that path. It might not always look like we’re winning, but it’s because we’re playing a different game entirely.

In which areas of your life have you been playing the wrong kind of game?

« Follow Your Doubt     Gratitude is an Act of Rebellion »