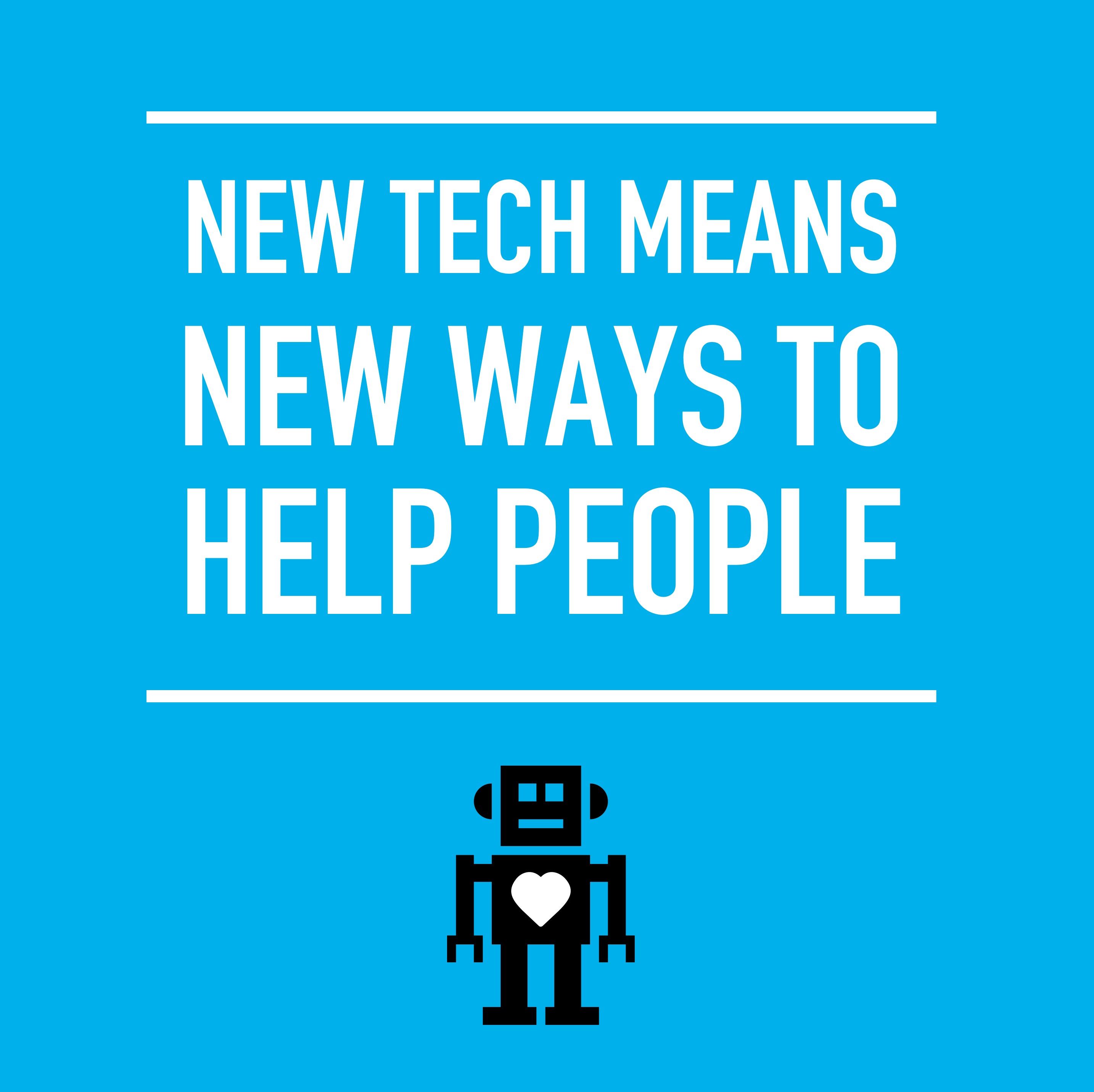 Yesterday I went to a screening of Design Disruptors. The documentary highlighted the booming tech industry, and the importance of design in solving problems in new ways to “disrupt” entrenched industries.

What struck me by the desingers that they interviewed, folks who work for giants like Facebook, Google, Uber and Netflix, was their optimism in creating the future, as well as their altuistic focus on making the world a better place.

When we look at the rapid change in the past 20 years and how the Internet and personal computers have brought unbelievable change to every sphere of life, we get excited, but there’s also a sense of fear. Fear that we’re being “taken over” with all this new technology, that somehow an outside force is imposing itself on our lives, as if it’s something to resist.

What I realized while watching the film was that all the new tools out there today, from the connection device in your pocket to smart thermostats and self-driving cars are simply that – tools. Most tools aren’t inheritantly good or bad, they’re just things. We have the choice whether we’re going to use them to do good in the world and improve the lives of people, or whether we’ll let them amplify our most evil intentions.

As Tiffany Shlain pointed out, the opportunity is ours to shape and develop technology as a force for good, if we’re up for the challenge. While technology can feed our narcissism, greed and loneliness, it can also be used to build friendships, educate children, and fight poverty and disease.

Never before have you had so much opportunity to help others. What are you waiting for?