“Consider the birds,” a wise man once said.

My daughters, wife and I, over breakfast on this springtime morning watched our backyard, and considered the birds.

At least I think it was a song sparrow…

I looked up the brown-and-white bird, but Peterson’s Field Guide wasn’t very helpful. It calls the song sparrow “common”, saying that they come in varying sizes and colours. They’re hardly remarkable, you see. They’re one of those generic “just a bird” kind of creatures, rarely noticed and hardly noted.

The song sparrow is nearly invisible, quietly relinquishing centre stage to the bright rosy finch and the bold blue jay.

Do you suppose they prefer it that way?

Maybe they’re content to pick a distant perch and add their voice to the fresh springtime air, their bright song cheering winter-worn souls. Their song is a gift which asks nothing in return.

Would anyone who listens call their voices “common”?

But is there any common thing that, when considered, remains less than absolutely extraordinary? 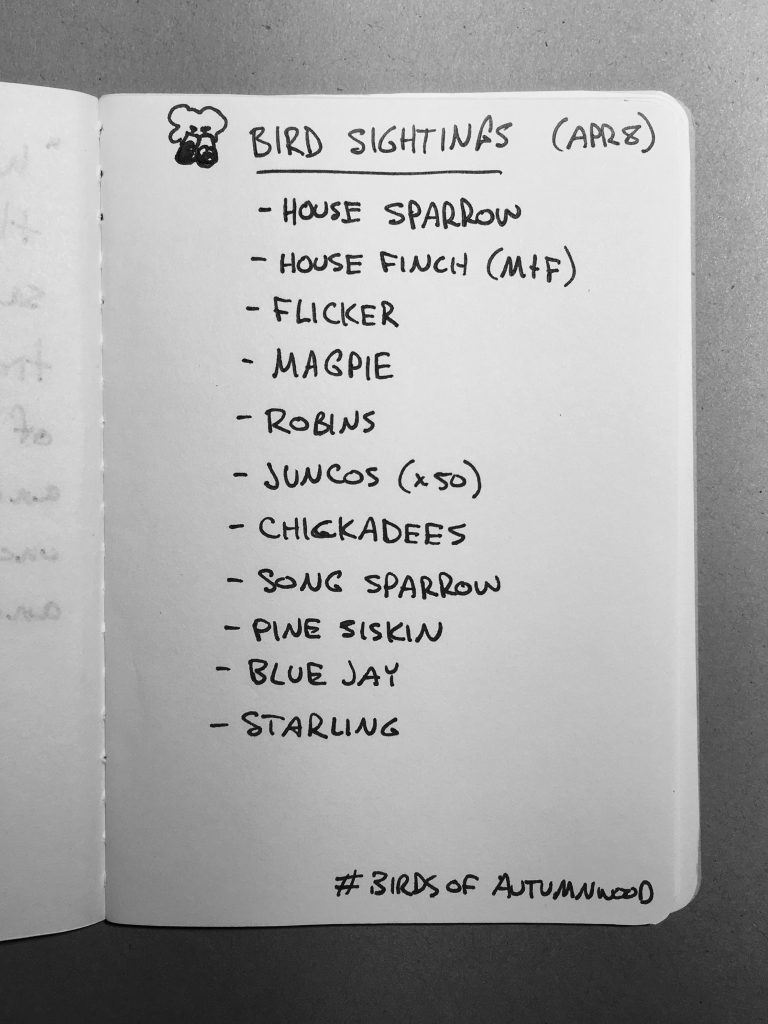